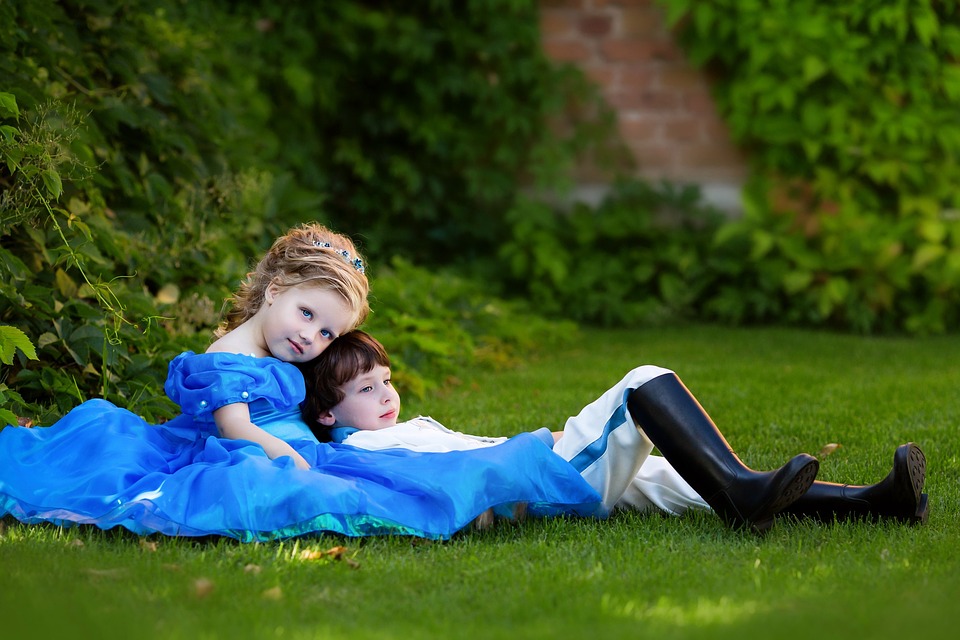 Once upon a time, little girls were told to look pretty and act demure as their purpose in life was to gain “happily every after” by marrying a rich, handsome prince and their only contribution to society was to bring forth fat little heirs.

Well that was then and this is now. Judging by the latest two princesses to join the Royal Family, a princess is a strong, intelligent, independent woman.

Meghan is mixed race. She says this sometimes caused difficulty gaining acting roles as she was often too white to play a black person and too black to play a white person. Did she whinge and complain? Stamp her feet and demand? No! She simply persevered, made sure her acting skills were the best and gained roles based on her skill set. She is resilient and will not allow knock-backs to knock her back. She is proud of both her races, just like she’s proud of her freckles. Just like she’s proud of her success.

Let’s just take a moment to look at our Pretty Princess’ personal achievements before she ever even met her Prince Charming:

So to sum up, if you would like your little girl to follow in the latest princess’ footsteps, she’ll need to do a little more than smile sweetly in a pretty dress. She’ll need to be studious, determined, resourceful, independent, kind, moral, generous, entrepreneurial and have many other good, strong, characteristics.

And what about her modern Prince Charming? The fairy-tale prince of days gone by was looking for a young girl who would be grateful for his attention and do anything for him – including wait in a tower for 100 years. Somehow, I don’t think our modern little princesses mentioned above are going to entertain that idea. The modern Prince Charming is someone who gives as he receives. He is the hero who not only irons his own shirts, but irons everything else in the ironing basket too. He cooks and cleans without expecting a grateful “thank you” because he knows he lives there too. He cares for the kids on a sharing rota with his princess. In fact, he has all the qualities, mentioned above for the princess. Mr Charming and Mrs Princess are no longer a helpless damsel and a saviour. They are two halves of a dynamite couple who support each other.